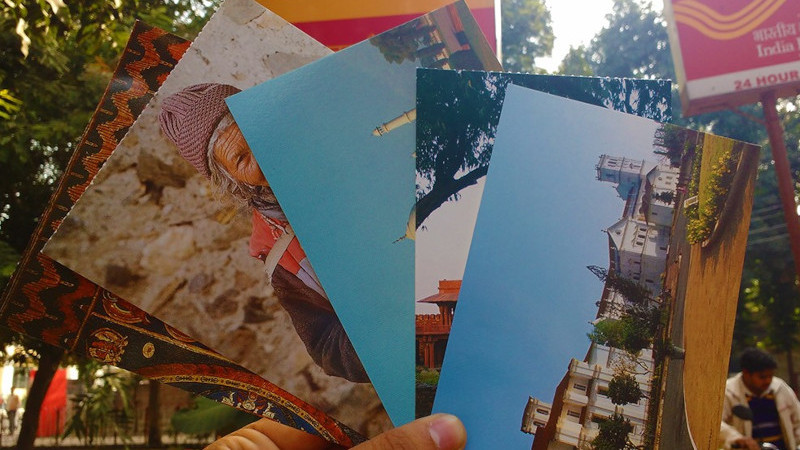 In school, we had a topic on letter writing. I always chose formal letters. They were short, scoring. I don’t think I have ever written an informal letter unless compelled to. The prospect of writing to a friend or family and getting it corrected marked by a third person didn’t find any favour in me. These are supposed to be personal, with emotive warmth, soothing. I did not want to get marks by laying bare my personal thoughts to some other person.

But once, I wrote a letter. Years back, to my maternal grandfather who very sweetly and kindly replied to me in his impeccable handwriting and gently encouraging me to write more at a time when BSNL landlines already had a presence in our homes. It was perhaps 2004. I was 7 then. And it was the last letter I ever sent until years later.

When I left all (almost) social media platforms at the beginning of this year, I felt a bit left out. While the world around me was constantly engaging for virtual online points, commenting and posting about their life, I was doing nothing, knowing nothing. I forgot birthdays of friends since Facebook wasn’t there to remind me. Always being one day late in my wishes; aided by the WhatsApp statuses and then carefully saving the dates in my calendar. Once, during my occasional periods of thinking and brooding (perks of living alone) I thought people show their affection by changing profile photos and statuses, what happened to birthday cards? My childhood was pretty awesome, I used to get about 3 or 4 cards and display them on the shelves. Times were a bit simpler back then or my desire leads me to believe as such. Very, very few people received one nowadays. And people don’t care or have forgotten the joys of such little things.

Living in J, while looking at the letter basket, I found that people have even forgotten their rakhis. Sent by sisters with love from faraway places such as Assam and Dehradun, these bright rakhi envelopes were never opened, never even looked at perhaps. The rakhi and the emotions in them intact, just waiting for the brothers to have a look at them. 7 months later, they are lying in the basket and will perhaps lie there until they are thrown away to make space for new letters.

So, last year I decided to send a card with a letter. I was a bit apprehensive about how it would be received or whether even it would reach its destination. But what if it reached and just like the rakhis never opened, never even looked at? Because who expects a birthday card, a letter when there are so many ways to wish? I could only wait and hope that the reality turns out to be different than my fears. 2 weeks later, it reached, it was opened, it was loved.

Then I came across Postcrossing. A site which lets you send picture postcards to anyone in the world and get one in return. I found a place where I could finally write to people and people would write to me. Sending my first five postcards on 17th January, I wished them to reach early, very, very early. But postal systems are slow and inefficient. Two of my cards have already expired and perhaps lost on their way to Russia and Finland. There is no tracking, no customer support. They are lost.

Others reached. Everyday in February, while coming back from classes, I made one glance at the letter basket wondering today might be the day. That today came on 21st February all the way from Hawaii travelling for 17 days. It is pretty exciting to get cards from faraway places with exotic stamps and warm, happy messages flooding the letter basket all addressed to me. Finally, I was getting posts, the kind I liked not for any online points but for myself.

While I continue with Postcrossing, here are some photos of what I have till now. 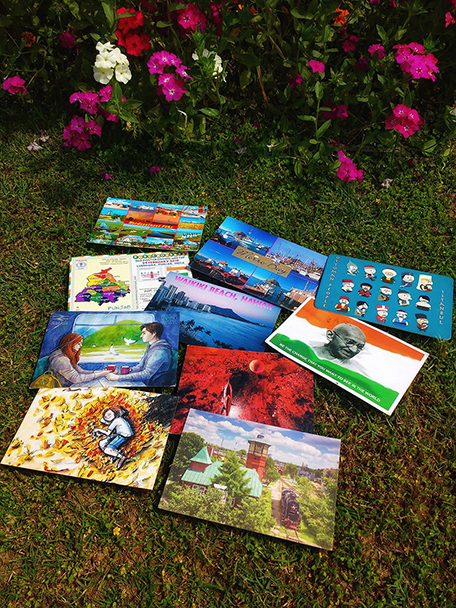 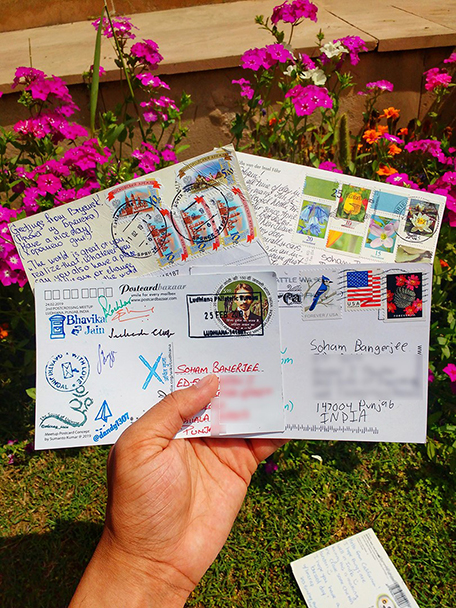 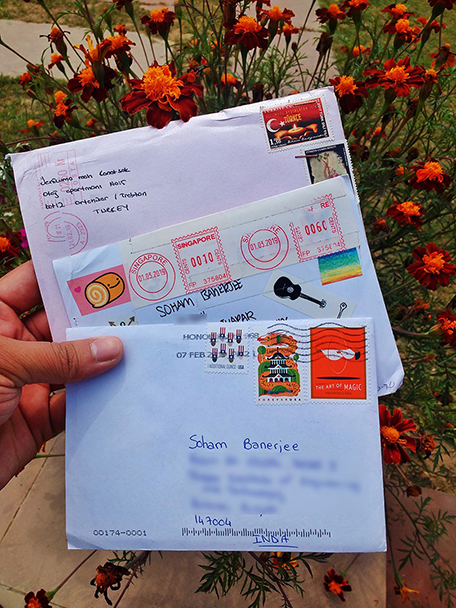 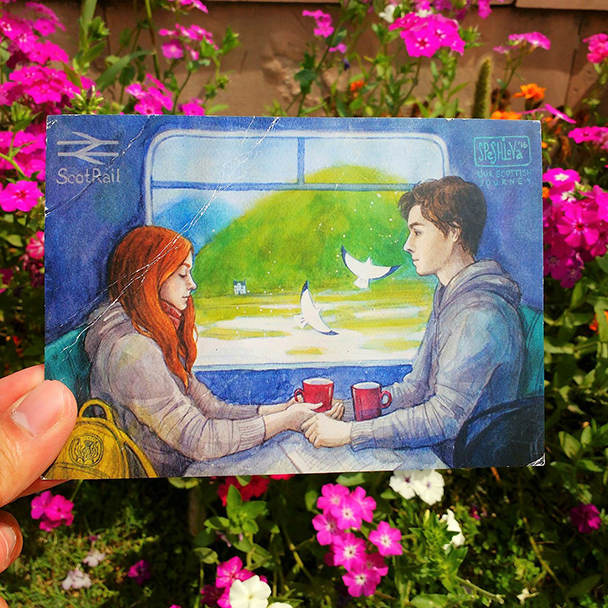 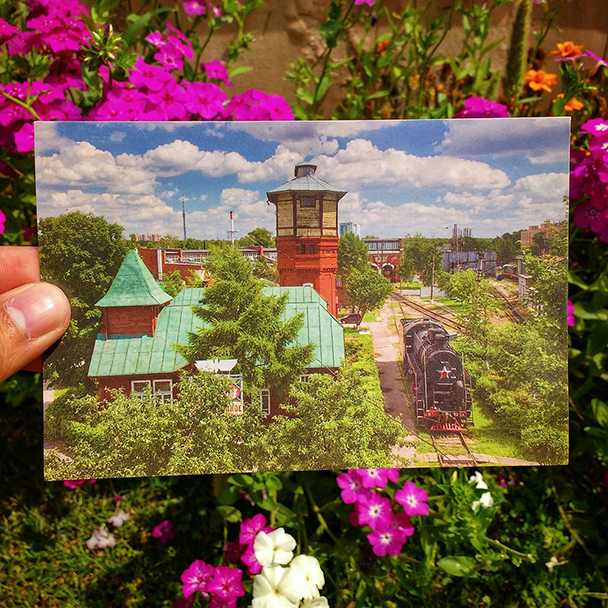 So, people do look up at your mail boxes. Maybe someday, someone will send you some love which you will appreciate.